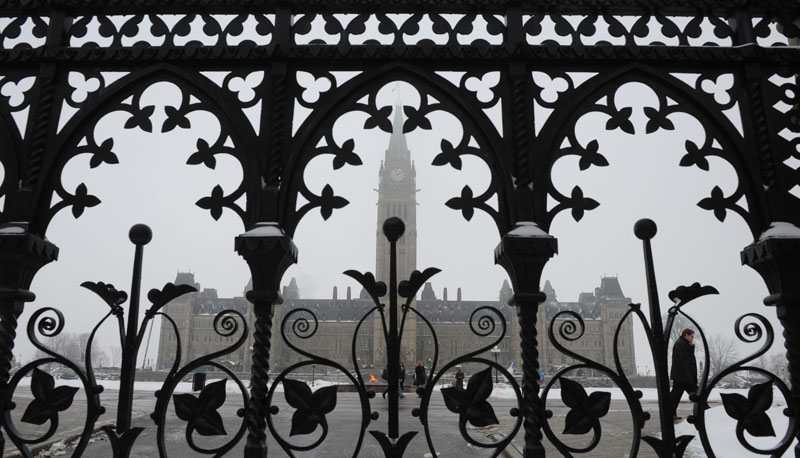 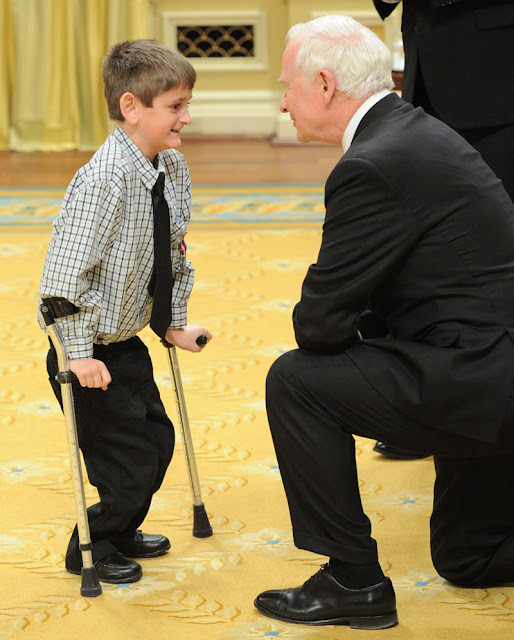 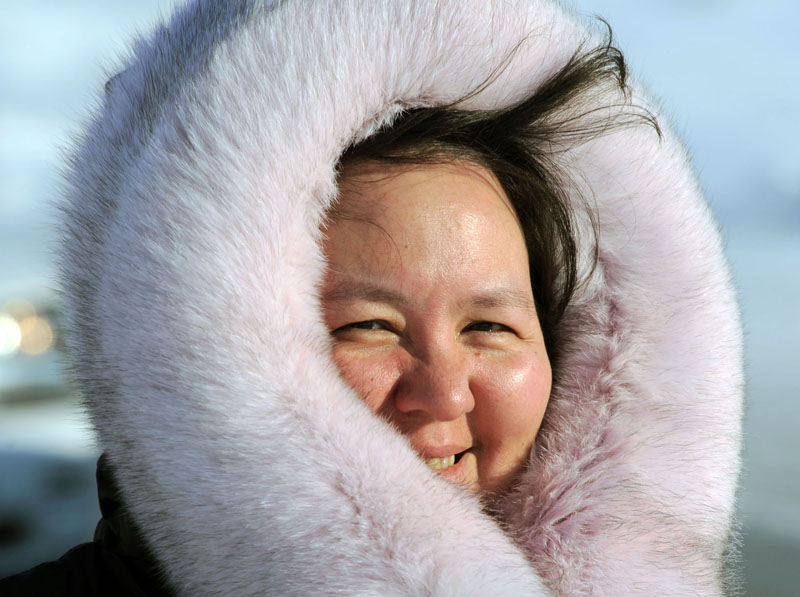 An Inuk women makes her way through the brisk wind in Igaluit, Nunavut on Thursday, February 23, 2012. 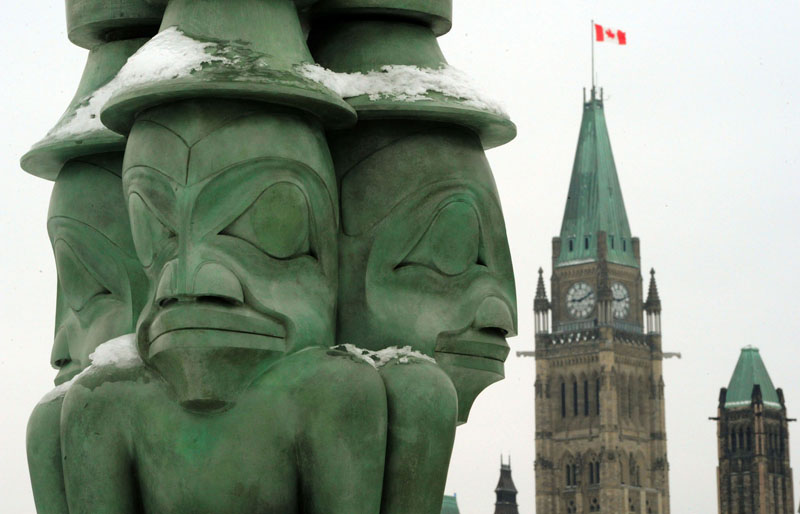 The Parliament Buildings are viewed along with Haida artist Chief James Hart's work The Three Watchmen in downtown Ottawa on Monday, January 23, 2012. First Nations delegates are gathering in the Nations capital this week to take part in the Crown First Nations Gathering. 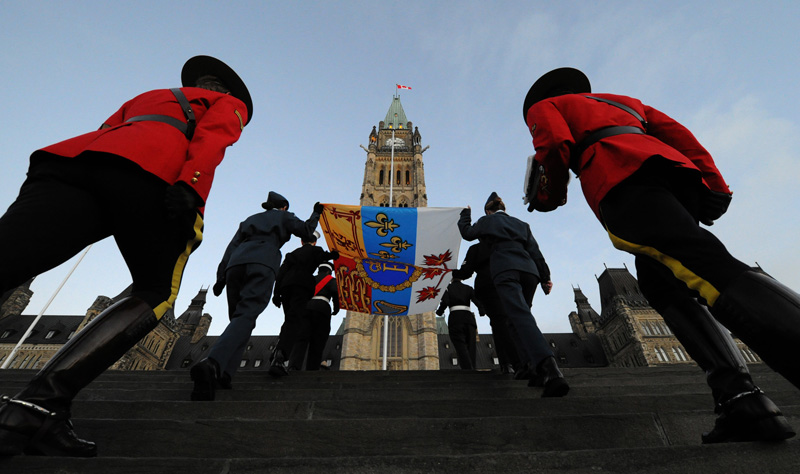 The Queens Canadian flag makes its way to be hoisted by Canada's Secretary to the Queen Kevin MacLeod to mark her Diamond Jubilee during a flag raising ceremony on Parliament Hill  in Ottawa on Monday, February 6, 2012. 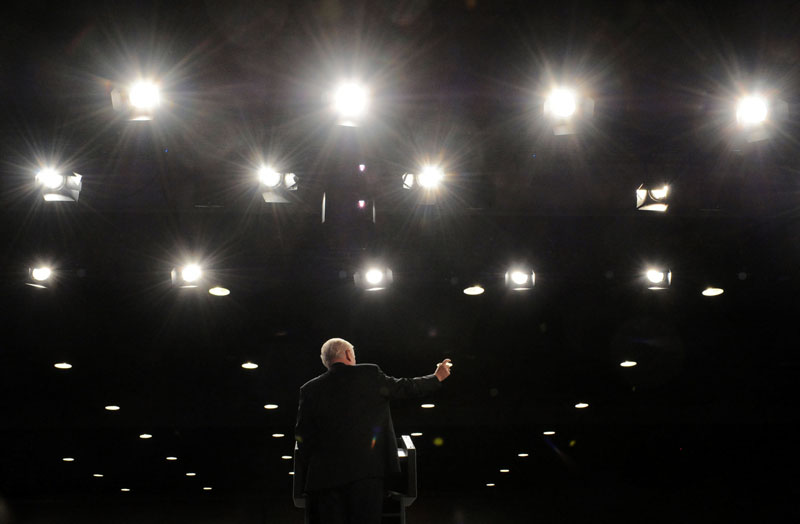 Liberal interim Leader Bob Rae delivers a speech during the closing of the Liberal Biennal Convention in Ottawa on Sunday, January 15, 2012. 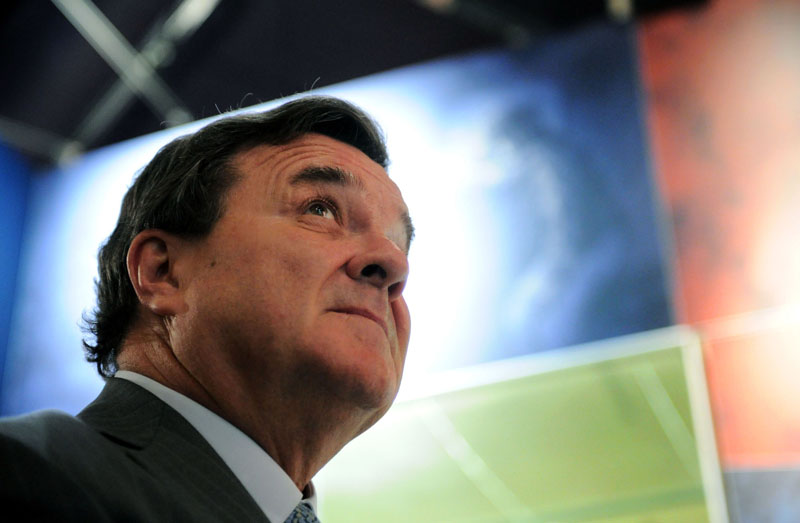 Finance Minister Jim Flaherty and the Canadian Mint unveil the 2012 Proof Silver Dollar coin, which commemorates the bicentennial of the War of 1812 during an event at the National War Museum in Ottawa on Tuesday, January 17, 2012.


Posted by Sean Kilpatrick at 6:27 PM No comments: